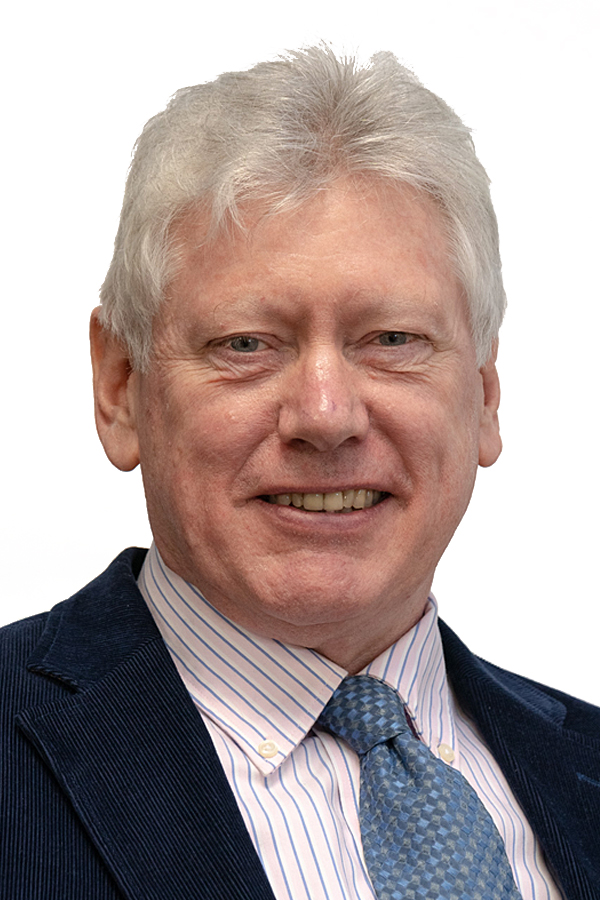 Keith’s main focus at INDECS is providing advice to clients on coverage for complex claims.

His 37-year insurance career has included positions as average adjuster (for Richards Hogg Lindley), energy loss adjuster (for Braemar) both of which roles involved regional responsibility for the development and delivery of professional services in Latin America. Keith headed the energy claims service for Marsh London, and returned to Marsh in 2014 as senior energy claims advocate.

Keith was based in locations including UK, Rotterdam, Paris, Genoa and a total of 13 years in Houston; whilst there, he worked with Taylor Risk Consulting as a Consultant in energy claims and subsequently (whilst with Braemar) he led the adjustment of several significant claims following hurricanes Katrina and Rita.

Keith holds an M.A and a teaching certificate in Spanish and French. He served as Chairman of the Association of Average Adjusters from 2016 to 2017 and is now their Chief Examiner. He is also an Associate of the Chartered Insurance Institute and a Chartered Insurance Practitioner.