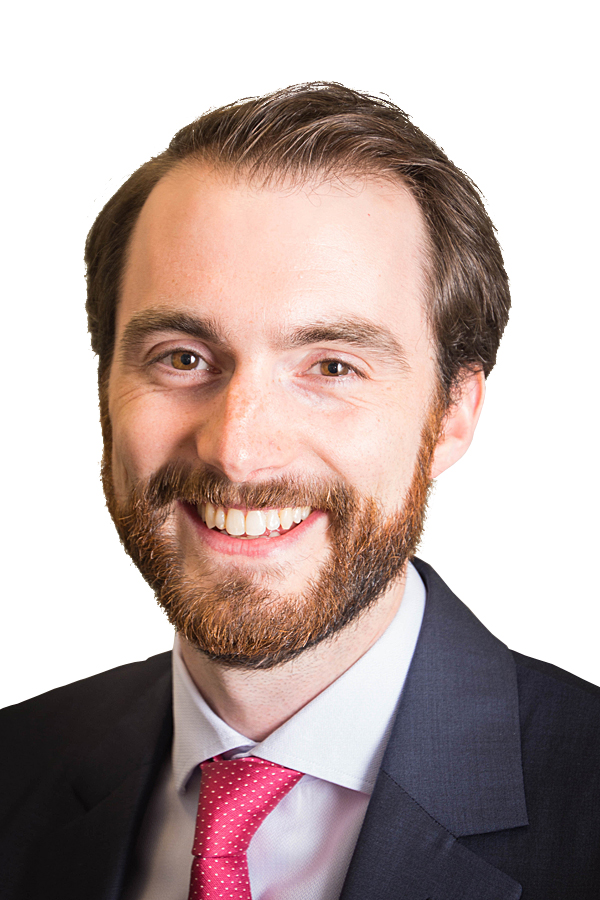 Benjamin advises clients on both onshore and offshore claims. As well as traditional E&P losses, Benjamin is currently advising on a range of claims in the renewable space and leads the management of a number of subsea cable claims in Europe and North America.

Prior to joining INDECS, Benjamin worked as an average adjuster at a large international firm of adjusters, providing advice to ship owners on policy liability, facilitating claims presentation and adjusting marine claims (including general average). He also spent a period providing insurance consultancy services to a large ship owning company in the Middle East.

Benjamin graduated in 2007 from Durham University with a degree in Economics and is a qualified Senior Associate of the Association of Average Adjusters.