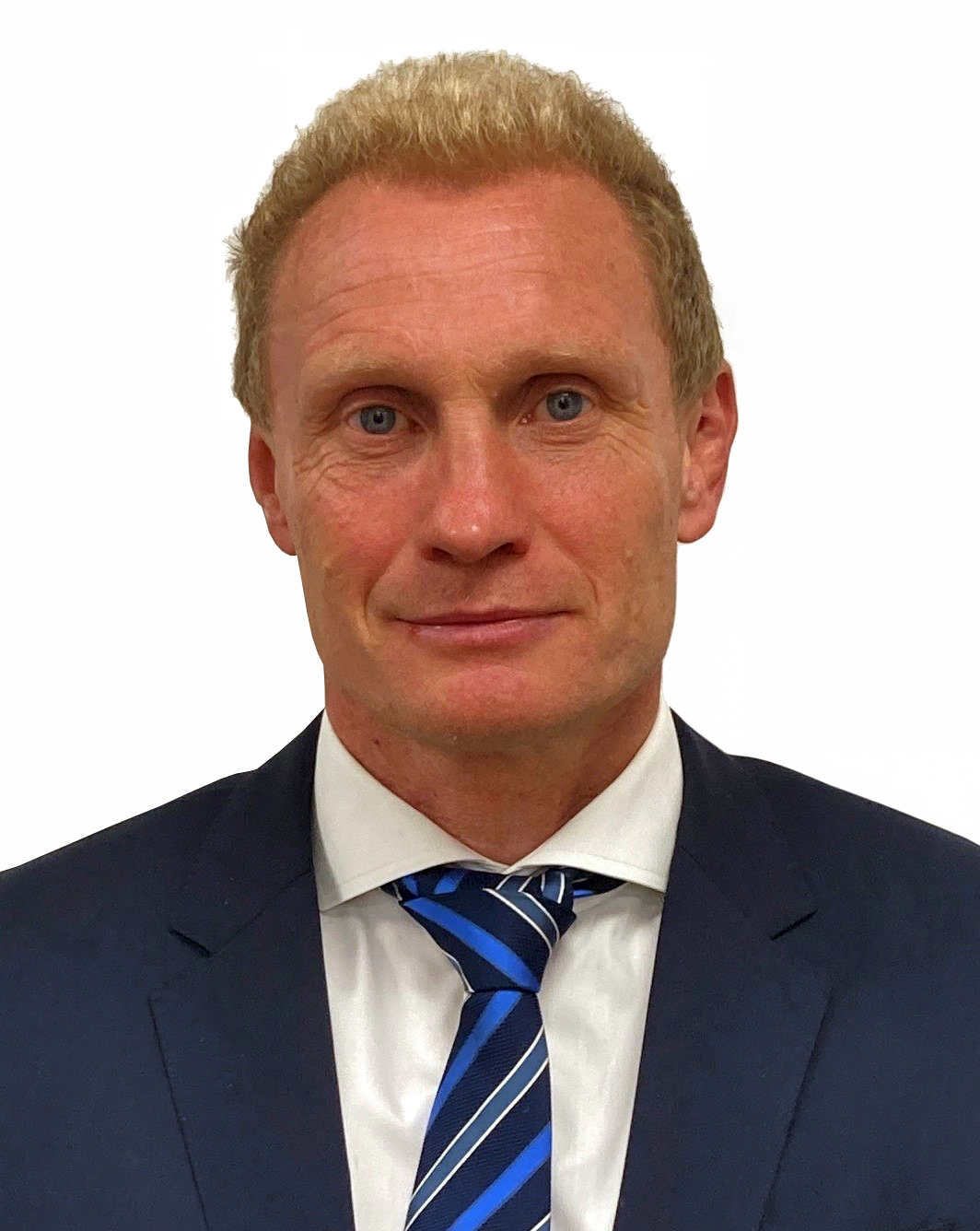 Having spent the first decade of his career as a forensic accountant Alistair moved into the insurance industry and has subsequently dedicated most of his time to actively managing and negotiating claims on behalf of the industry.  He has represented the London market on many of the largest claims to be presented over the past couple of decades.

This includes having key decision-making roles in the following significant upstream energy losses; claims from hurricanes Katrina, Rita and Wilma in the GoM in 2005, the Deepwater Horizon loss in 2010, the Gryphon FPSO loss in 2011, the Abkatun A platform explosion in Mexico in 2015, the Big Foot TLP accident in 2015 and Tullow Oil’s FPSO loss off Ghana in 2016.

Alistair has also had significant involvement on many large downstream losses including a number of the losses from US hurricanes, the Tesoro explosion in 2010, PKN in the Czech Republic in 2015, the Amuay tank farm explosion in Venezuela in 2012, the YPF explosion in Argentina in 2013 and the Papua New Guinea LNG loss from the earthquake in 2018.

He has held positions of responsibility within both insurance and reinsurance companies including heading up claims and operations and sitting on a number of management and reserving committees.

Alistair’s experience working for insurers coupled with his forensic accounting background puts him in a unique position to advise INDECS clients on the management and successful resolution of claims.

Alistair graduated in 1995 with a BSC in Economics from Loughborough University and is a Member of the Chartered Insurance Institute and the Institute of Chartered Accountants.